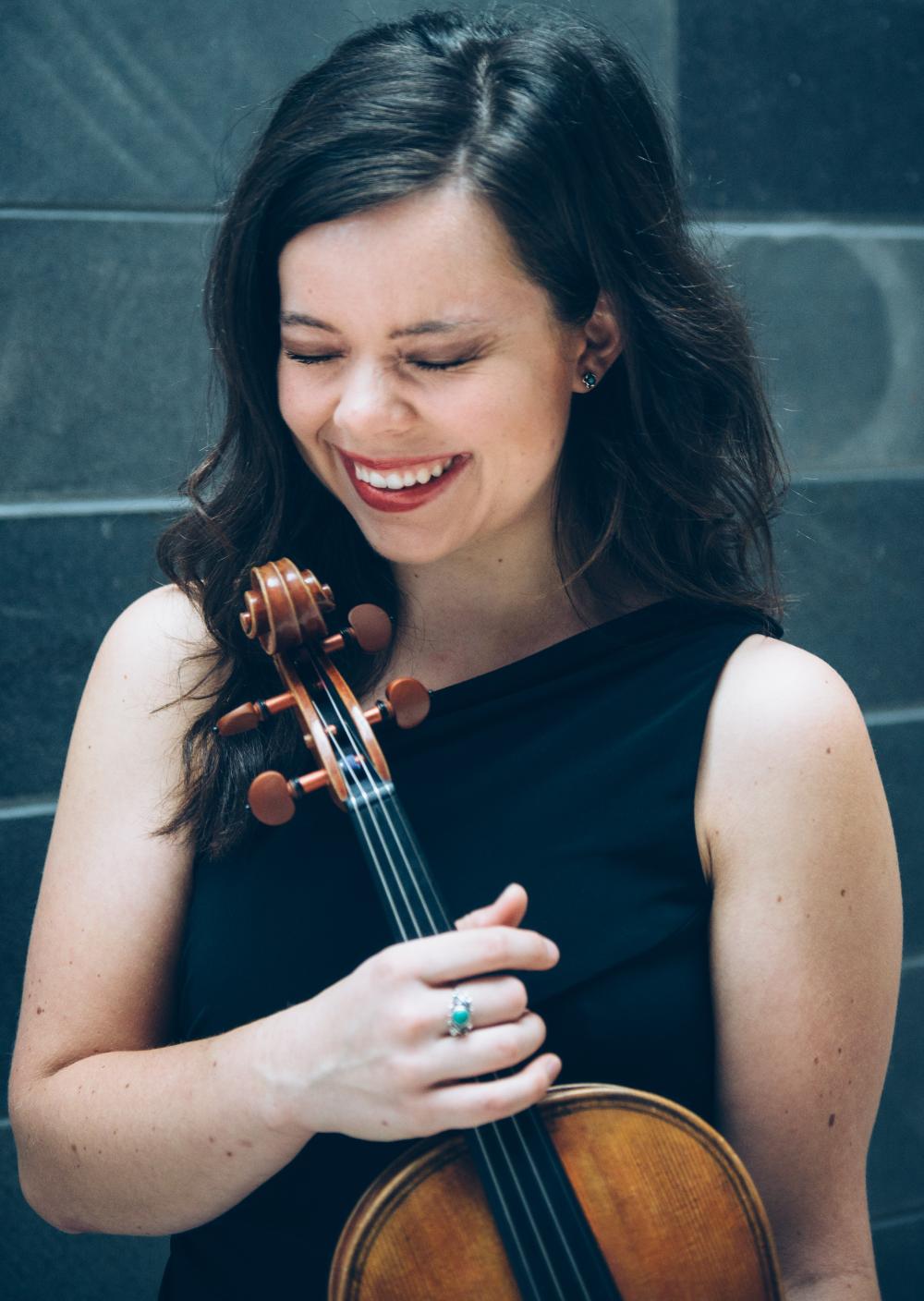 Originally from Calgary, AB, Toronto based violist Catherine Gray is a member of the Canadian Opera Company Orchestra. Outside her work with the COC, she also performs with the Toronto Symphony Orchestra, the Orchestre Symphonique de Montreal, and the National Ballet of Canada Orchestra. Ms. Gray has been featured on CBC Radio, CBC Television, and BBC3, and has been described as "glorious... Gray is an immense talent... performer of superb musicianship and high quality" (Ludwig Van, Toronto 2020). She is a founding member of the SOMA Quartet.

As a chamber musician and orchestral player, Ms. Gray has performed throughout Asia, Europe, and North America. She has participated in festivals such as the Edinburgh International Festival, the Ottawa International Chamber Music Festival, soundSCAPE Festival, Morningside Music Bridge, Le Domaine Forget, St. Lawrence String Quartet Seminar, The Banff Center for the Arts, and the National Youth Orchestra of Canada.

Catherine completed her Master's Degree at McGill University under the tutelage of Steven Dann. She received her Bachelor of Music from the Royal Conservatory of Music's Glenn Gould School (Steven Dann), and previously studied with Nick Pulos and Joanne Melvin in Calgary, AB.